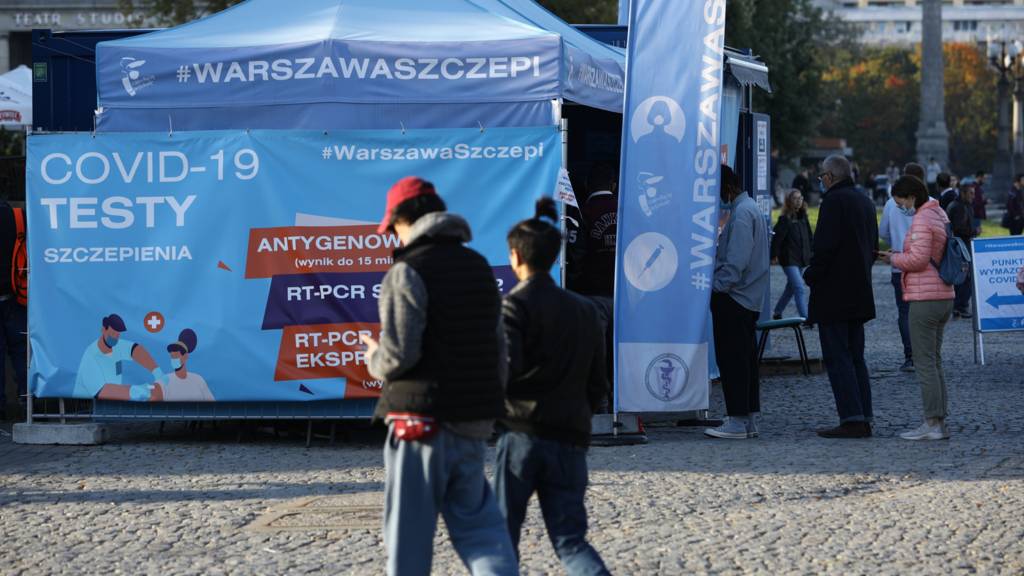 And we'll keep you signed in.

Got a TV Licence?

You need one to watch live TV on any channel or device, and BBC programmes on iPlayer. It’s the law.

Find out more
I don’t have a TV Licence.

How worrying is the new Covid variant?

Covid variants: Do we need new vaccines yet?

A new version of Covid looks different to the virus vaccines were designed to fight.

We must act quickly over Covid variant - minister

The health secretary says southern African travel restrictions were imposed due to a "substantial risk" to health.

Covid map: Where are cases the highest?

Why was the vaccine passport expansion dropped?

The UK's red list is back... which countries are on it?

Can UK avoid a Europe-style return to lockdown?